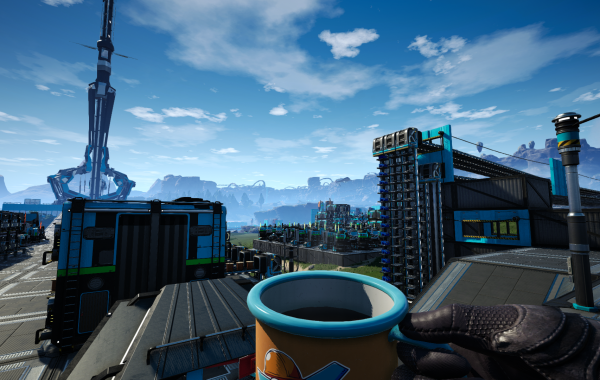 By Archaeogaming Posted on September 18, 2021 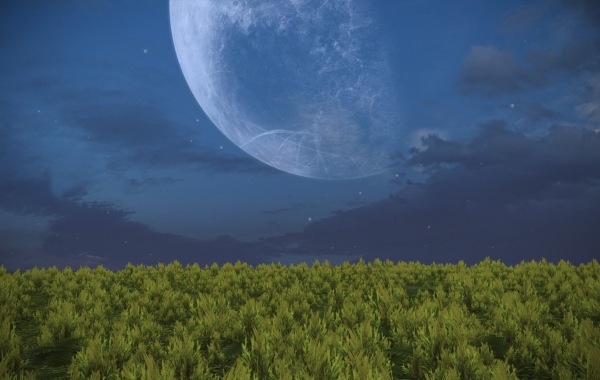 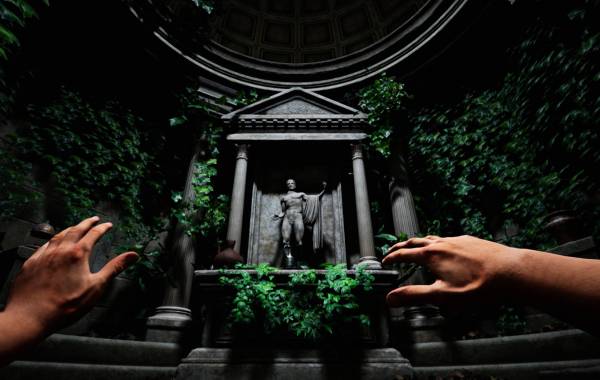 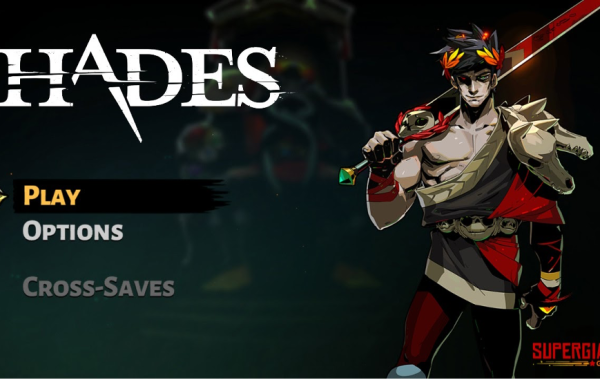 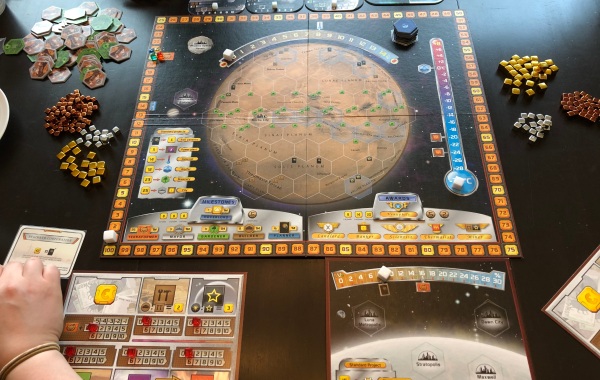 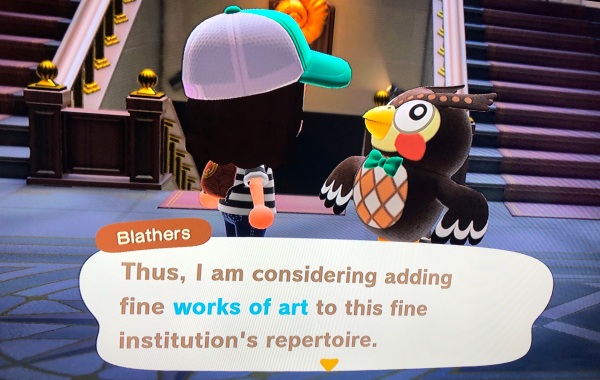 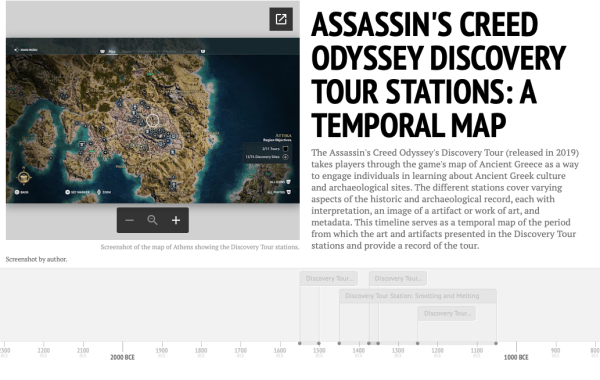 By Archaeogaming Posted on November 29, 2019 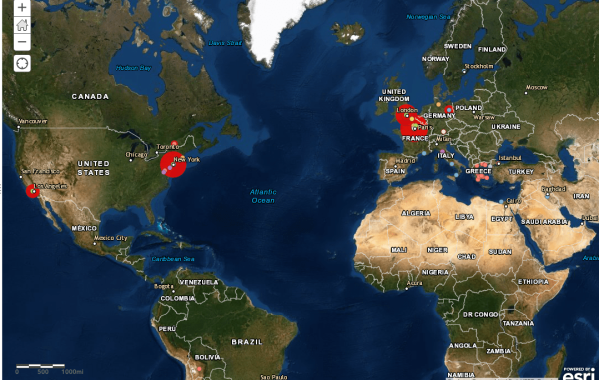 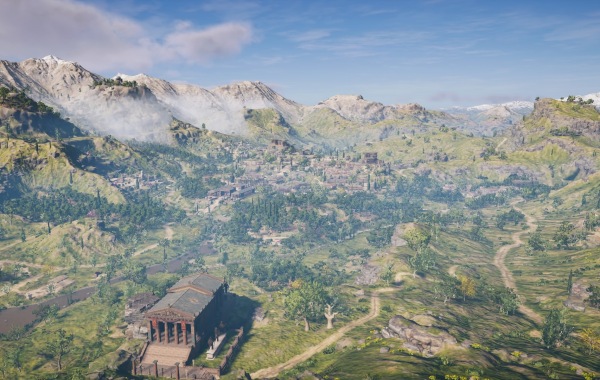 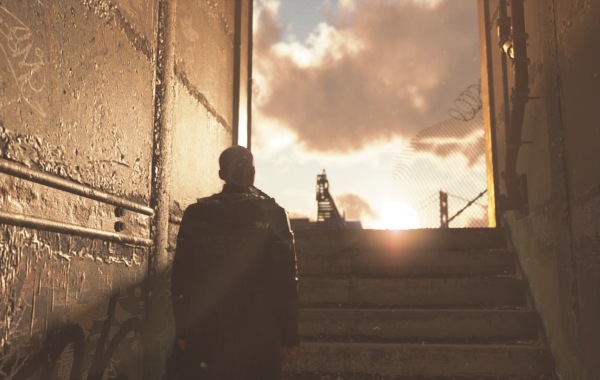 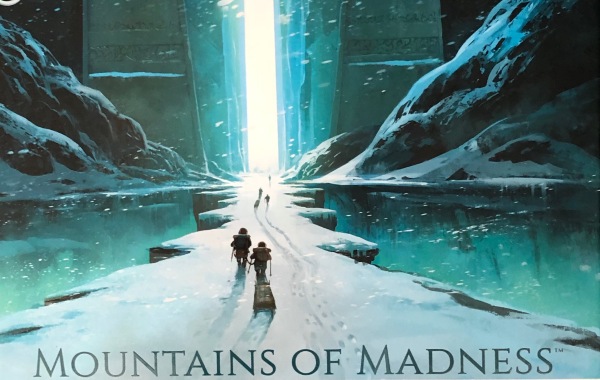 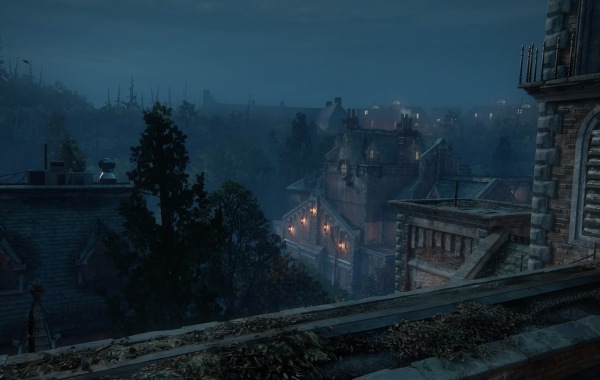 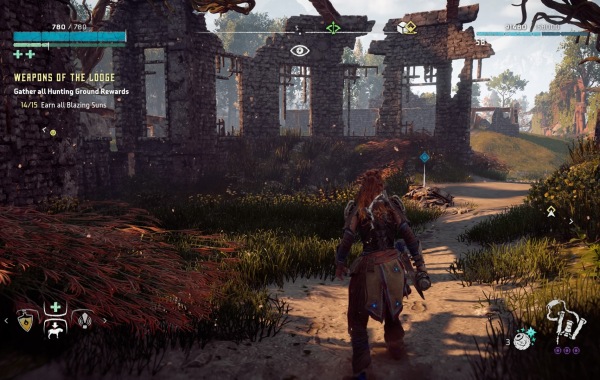 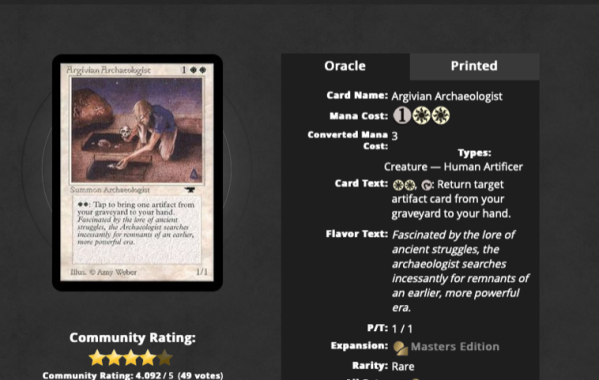 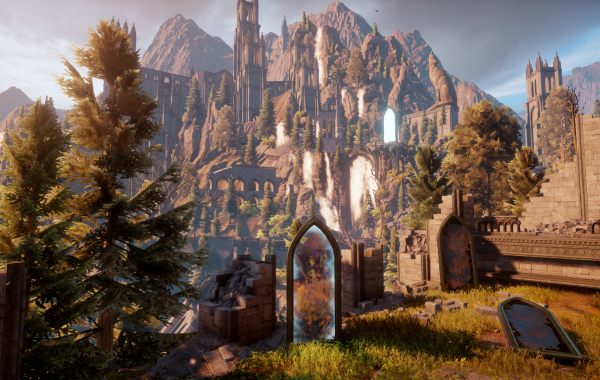