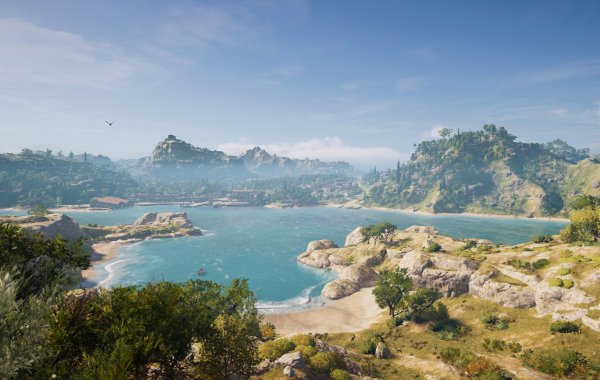 Introduction If archaeologists want to contribute directly to making archaeology-themed games or games with archaeologists as the main characters, then I would recommend developing new titles for the massive mobile […] 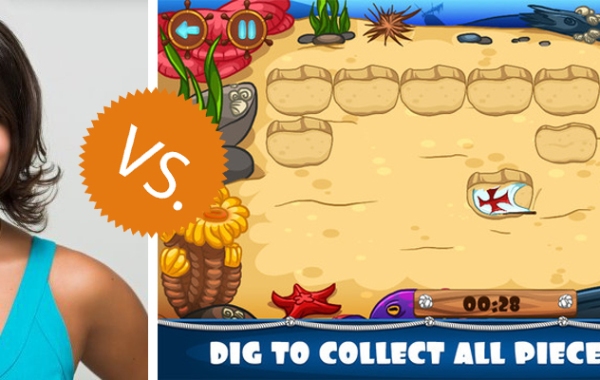 This review is by guest-author and professional maritime archaeologist, Justine Benanty, aka “The Diver”, half of the Archaeoventurers team. Benanty focuses on the developing world with strong professional ties to […]