A Procedurally Generated Archaeology Mission in No Man’s Sky

Introduction Archaeology and archaeological missions are now part of No Man’s Sky in the version 1.5 “NEXT” update. Much like the Archaeology skill and mechanic in World of Warcraft’s “Cataclysm” […] 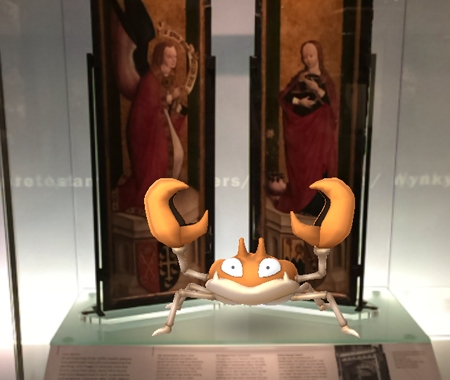 Pokémon Go and Heritage: One Year On 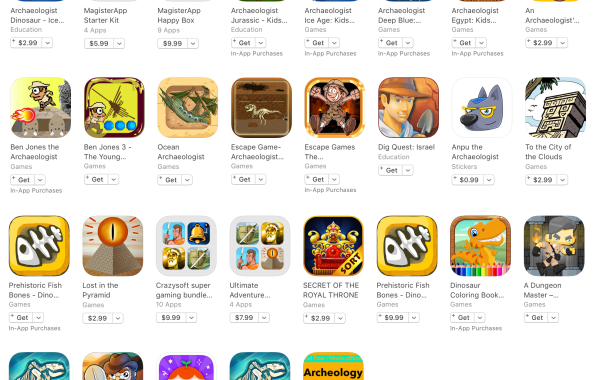 Introduction If archaeologists want to contribute directly to making archaeology-themed games or games with archaeologists as the main characters, then I would recommend developing new titles for the massive mobile […]

No Man’s Sky Archaeological Survey Code of Ethics NOTE (15 August 2016): Version 0.3 of the Code is now available to read here. Version 0.2 with contributions from Catherine Flick […]

Abstract: Video Games as Archaeological Sites, and the Artifacts they Contain

On April 4, 2016, I am privileged to speak at the world’s first archaeogaming conference, Interactive Pasts, hosted by the VALUE Project (Videogames and Archaeology at Leiden University) in the […] 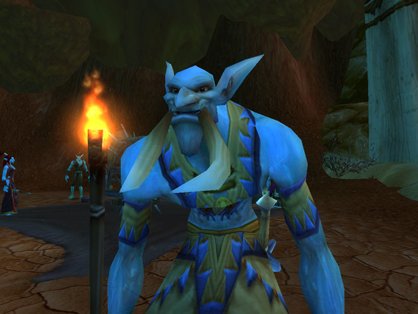 INTRODUCTION This past week has been a great example of what open scholarship and pre-publication peer review can be. I was featured in an article, “The Archaeologist Who Studies World […]

On April 28, 2015, Shawn Graham (aka @electricarchaeo) wrote a post on his Electric Archaeology blog: “Ludi Incipiant! A Call for #Archaeogames?” It’s one of those so-simple-it’s-brilliant ideas that made […] 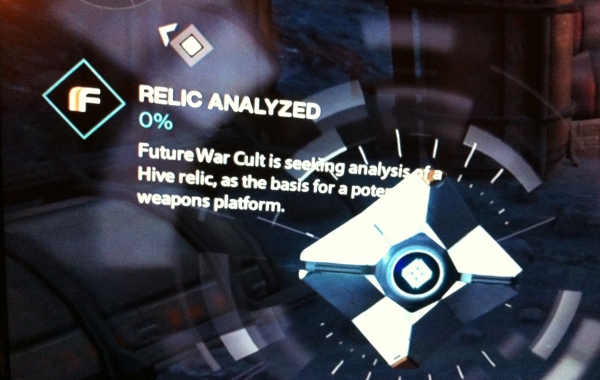 On a lark, I started a Twitter conversation on the evening of January 27th to lament the fact that relics in video games are never really used for archaeology. This […] 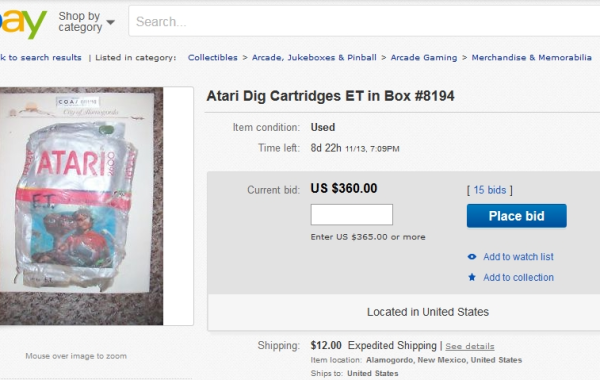 Thoughts from a Winning Bidder of an E.T. Game Excavated from Alamogordo

Introduction I received the comments below on Nov. 16, 2014, from an anonymous winning bidder of one of the E.T. games from the excavation in Alamogordo, New Mexico, that were […]

By Archaeogaming Posted on November 16, 2014