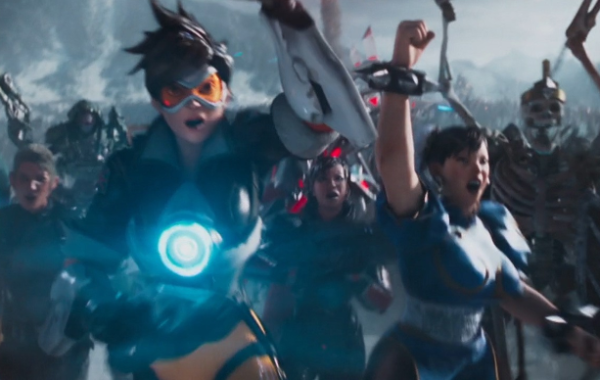 Archaeology and Ready Player One

In 2045 Americans live in garbage. Instead of dealing with the problem, trash has been normalized, and we are literally buried in the recent past. One might say we’re […] 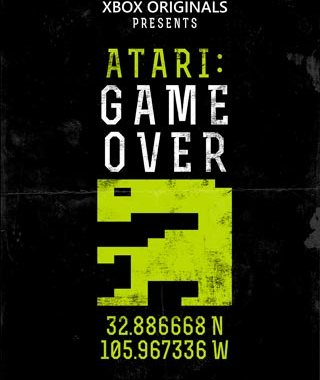 Game Over: How We Faked the Atari Excavation and Got Away with It

[NOTE: This post was originally published as an April Fool’s joke on April 1, 2015, and was taken down because a lot of people believed this story to be true. […]

By Archaeogaming Posted on April 1, 2015