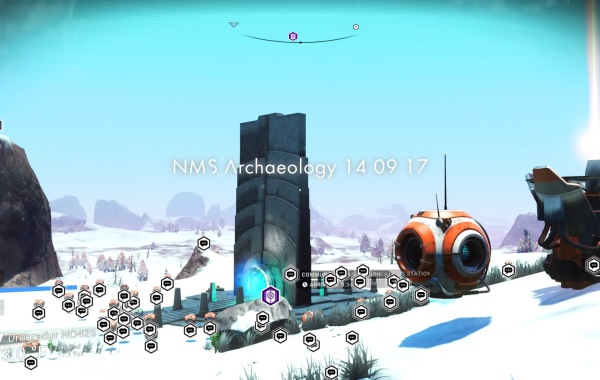 The Lost City of D: Archaeology in the Legacy Hub of No Man’s Sky

Climate change forced an entire civilization to evacuate to the stars. It’s the inspiration for the action in Christopher Nolan’s 2014 film Interstellar, but it also just happened here on […]

By Archaeogaming Posted on September 15, 2017

One of my intents with exploring the archaeology of video games is to create a set of archaeological methods that can be applied to conducting actual survey, excavation, and perhaps […]