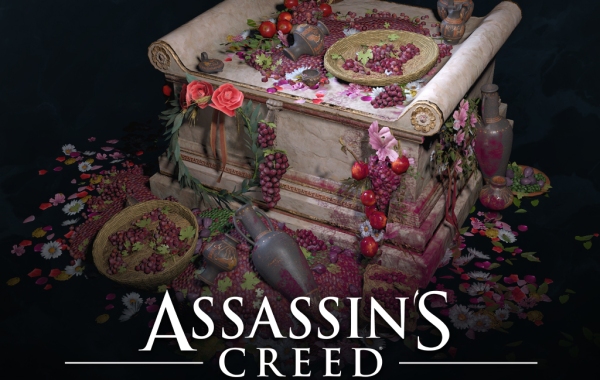 By Archaeogaming Posted on April 1, 2017