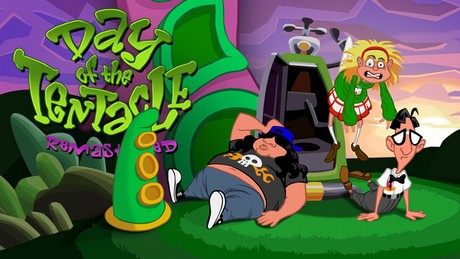 The Archaeology of the Remaster: Cultivating the Past

This post was written by Jordan Oloman, a student of archaeology and history at Newcastle University, guitarist, coder, and journalist for the university’s award-winning The Courier newspaper. Recently I was […]

Abstract: Video Games as Archaeological Sites, and the Artifacts they Contain

On April 4, 2016, I am privileged to speak at the world’s first archaeogaming conference, Interactive Pasts, hosted by the VALUE Project (Videogames and Archaeology at Leiden University) in the […] 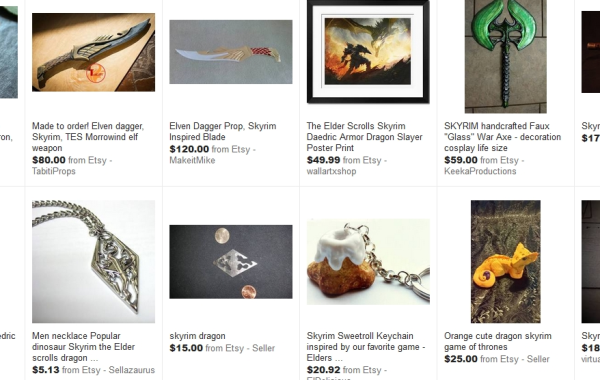 Materialization of the Immaterial

By Archaeogaming Posted on March 9, 2016 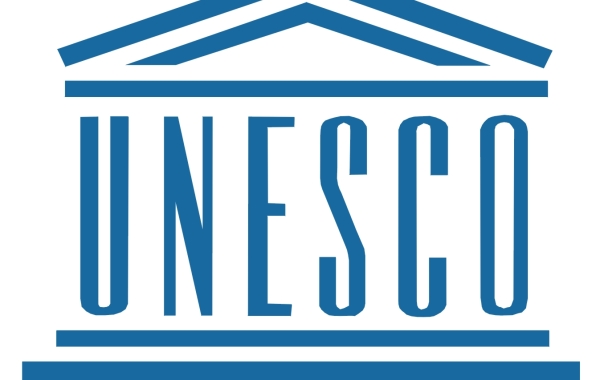 Episode 21 of the ArchaeoTech podcast (aired Jan. 11, 2016) features an interview with me by co-hosts Chris Webster and Chris Sims on the general topic of archaeogaming. After talking […] 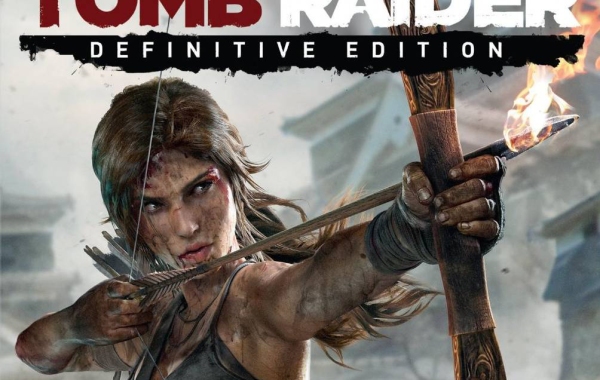