I sent the email below to Hello Games, developers of No Man’s Sky, to see about forming a xenoarchaeological team to document the material culture in the game (should there […] 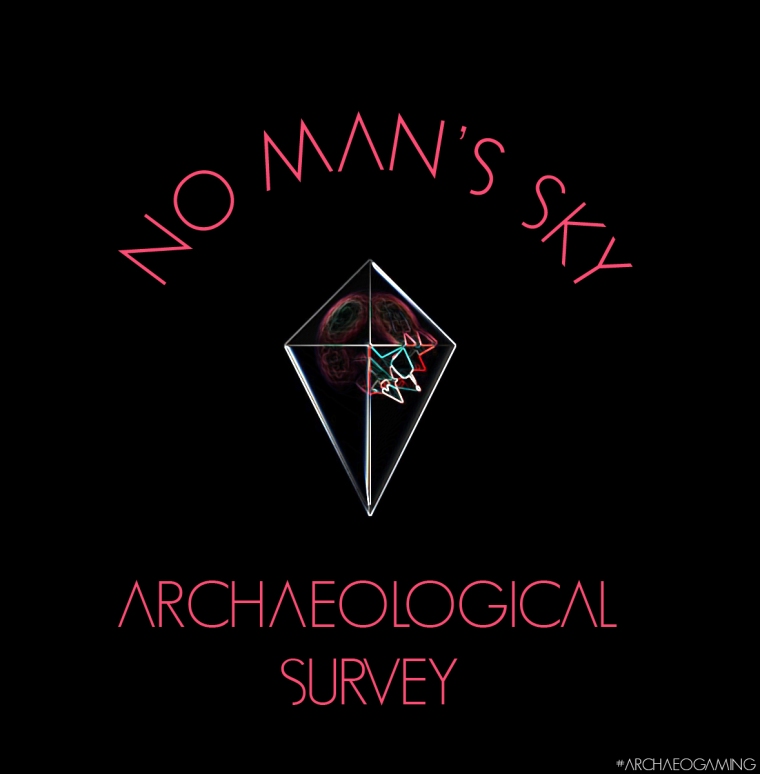 I sent the email below to Hello Games, developers of No Man’s Sky, to see about forming a xenoarchaeological team to document the material culture in the game (should there happen to be any). Let’s see what they say! If you don’t know about No Man’s Sky, it is a “procedural” (read “infinite”) game of space exploration where literally billions of truly unique worlds and life-forms are created by algorithms. Don’t take my word for it, though; visit the site!

Hello,
I’m an archaeologist and gamer who current blogs about the intersection of the two over at Archaeogaming (https://archaeogaming.wordpress.com/). I also led the team of archaeologists who excavated the “Atari Burial Ground” in New Mexico last year, and am about to start my PhD at the University of York on video game archaeology.
No Man’s Sky offers the first real creation of non-human material culture (aka “stuff” and “junk”) that is truly alien to the modern gaming experience. Your procedural model is knocking me out, and is the most exciting thing to happen to archaeology since Howard Carter discovered Tut’s tomb. I don’t think I’m exaggerating.
I’m wondering if Hello Games would mind if I created a xenoarchaeology team and wiki to document all of the non-human architecture, art, and debris that will be discovered in No Man’s Sky. I suspect the challenge will be gigantic, but I (and likely other archaeologists at York and elsewhere) will treat the archaeology of these new worlds seriously, establishing methods and rules for documentation as the galaxy is explored.
I’d also be interested if one of the NMS team would be willing to answer a few questions for the Archaeogaming blog about structures and artifacts that might appear on worlds created by math/algorithms.
Good luck with the game! I’m eager to play it (hopefully with Oculus Rift).
-Andrew Reinhard, Archaeogaming